Here's a fun video by the folks at mental floss showing how a number of common words got their start as much hated corporate-talk. 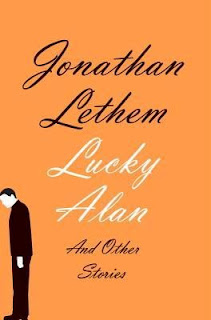 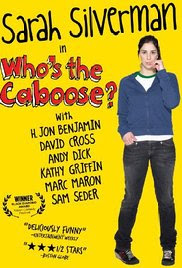 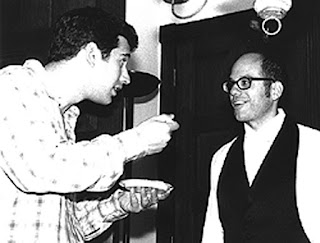 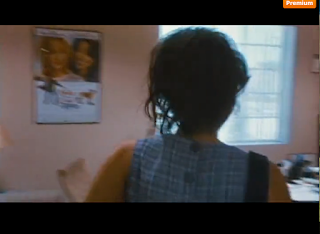 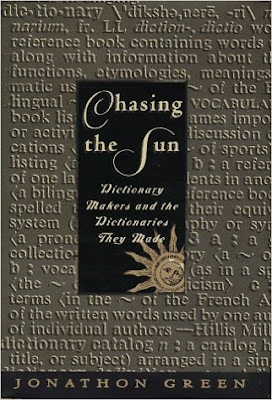 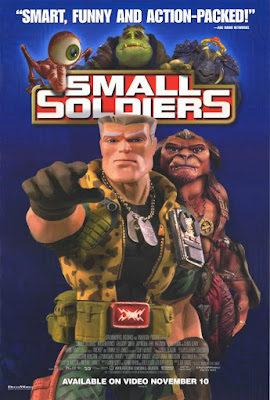 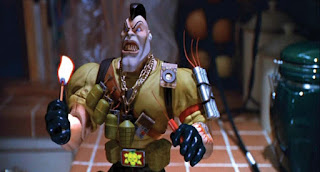