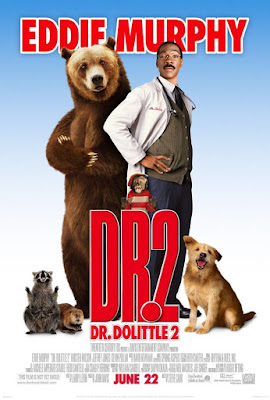 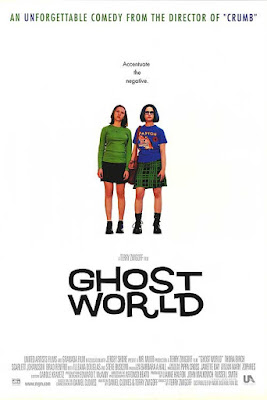 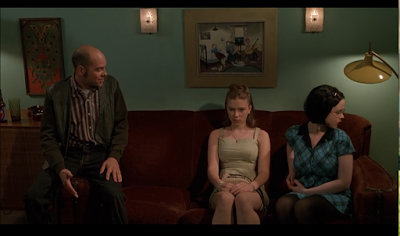 According to tradition, the history of film started when Leland Stanford made a bet about whether all four of a horse's legs leave the ground when galloping.  That same gambling instinct that has underlain the film industry ever since has stuck again, after Daniel Radcliffe lost a bet and agreed to costar in the soon-to-be-released Swiss Army Man, in which Paul Dano plays a man marooned on a desert island, and Daniel Radcliffe plays a magical farting corpse.  No, seriously.

This looks like it could actually be pretty good, or at least interesting. 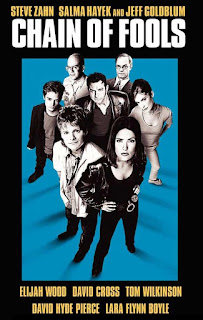 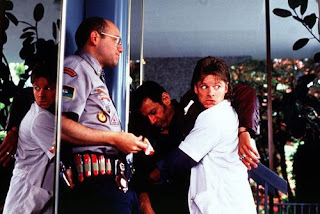 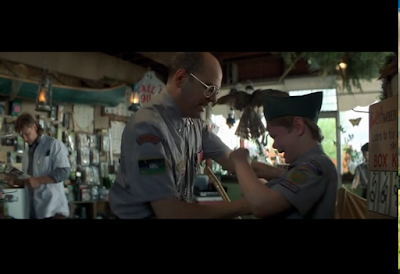