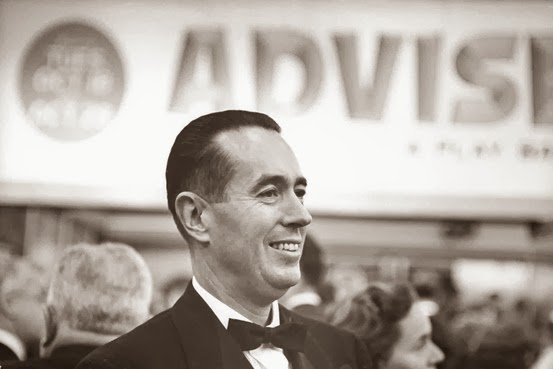 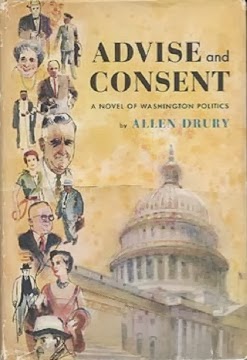 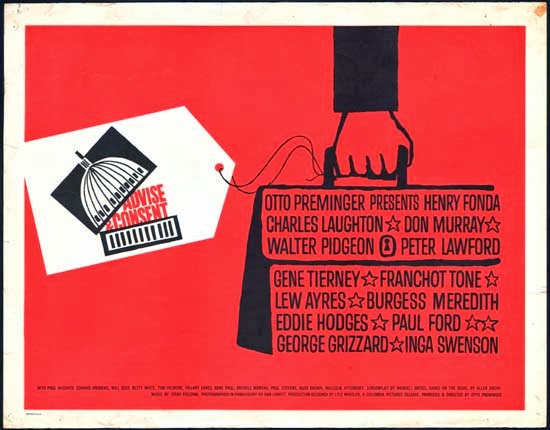 NOTE: The review of Allen Drury's Advise and Consent will run next Monday, at which point the bestseller reviews will resume their weekly update schedule.

I'm a pretty big Kurt Vonnegut fan.  I've written about him on my blog before.  I recently finished reading a collection of articles, essays, and speeches, titled Wampeters, Foma & Granfalloons (1974).  The title comes from his novel Cat's Cradle, specifically from the imaginary religion Bokononism.  If you didn't already know that, this collection isn't for you.  The collection contains five speeches, nineteen articles, and one short science fiction script.  While some are worth reading even if you've never read a page of Vonnegut before (especially "There's a Maniac Out There", Biafra: A People Betrayed, and In a Manner that Must Shame God Himself).  But many of the articles and speeches assume a knowledge of Vonnegut's work, history, and philosophy on life, or, at the very least, are weakened without it.

One of the great things about Vonnegut is that his works illuminate each other.  Though they often tread similar ground, they take different paths.  So, frequently when reading Wampeters, Foma & Granfalloons, I'll come across sections that illustrate or define a concept dealt with in one of Vonnegut's novels, often there will be long passages explicitly about the novels themselves and their backgrounds.

One thing that surprised me about this collection was it's cynicism.  Don't get me wrong, I don't read Vonnegut when I'm looking for an uplifting, optimistic outlook.  But a couple of the pieces in the collection were very cynical, nihilistic even. 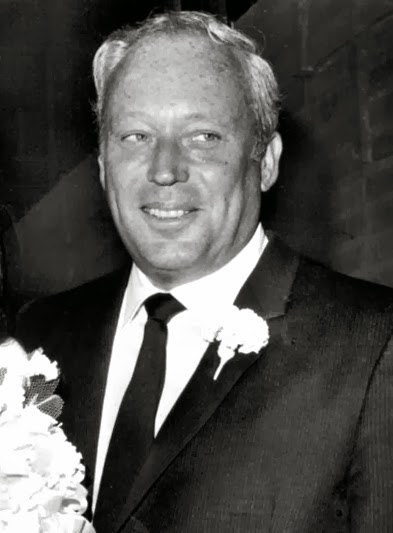 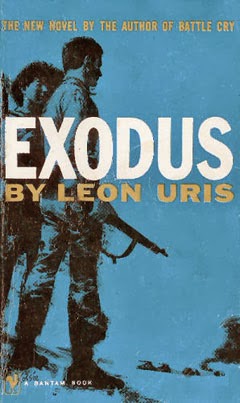 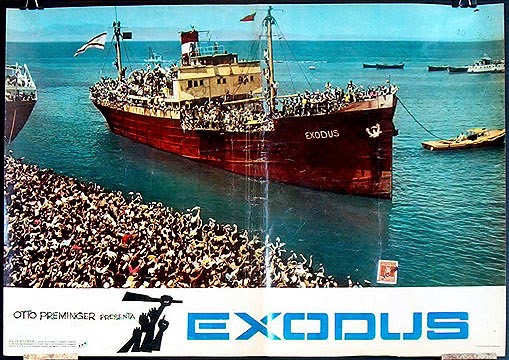 The Bladerunner by Alan E. Nourse and Blade Runner (a movie) by William S. Burroughs

A Political Fable by Robert Coover

A Canticle for Leibowitz by Walter Miller Jr.

Tree of Smoke by Denis Johnson

Lucky Alan and Other Stories by Jonathan Lethem

The Fifth Heart by Dan Simmons

Going All the Way by Dan Wakefield

The Cunning Man by Ray Davies

The Satanic Verses by Salman Rushdie 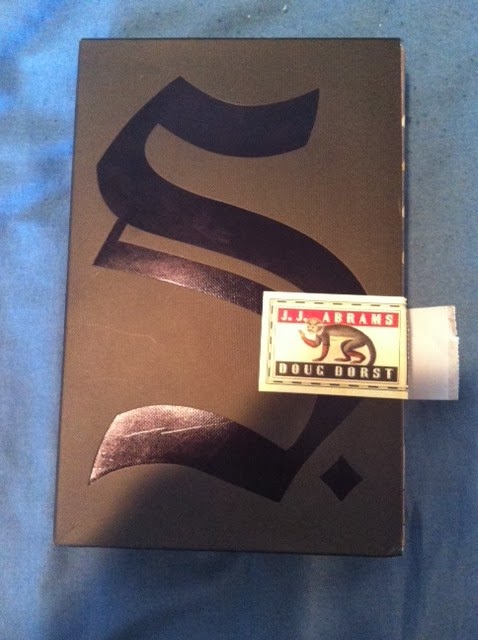 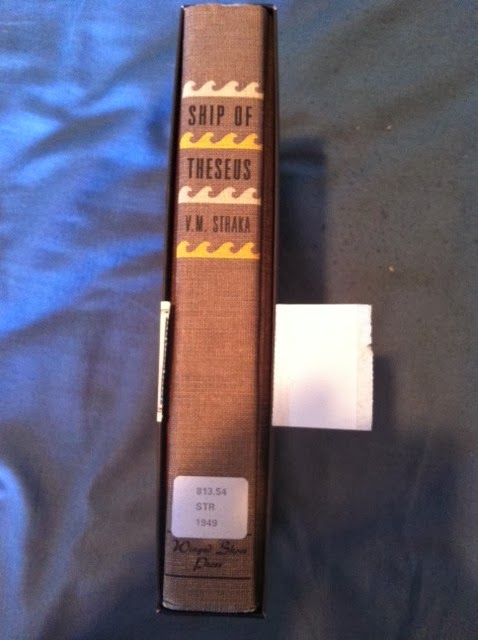 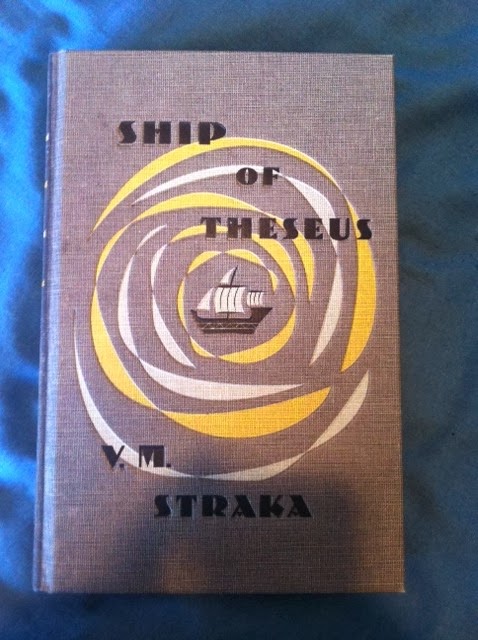 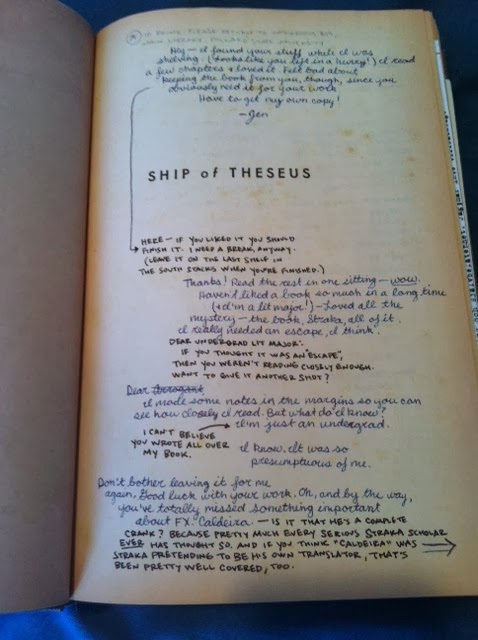 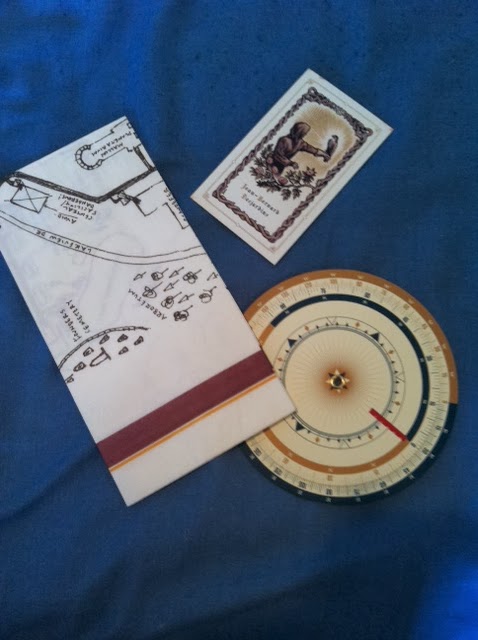