Three Unlikely Bestsellers Based on Winnie the Pooh

Everyone knows A. A. Milnes's classic children's book, Winnie-the-Pooh (1926), which he wrote for his son, Christopher Robin Milne.  The character was based on Christopher Robin's stuffed bear (which was actually named 'Edward'), and many other characters were based on his son's stuffed animals.


That Winnie the Pooh would inspire future best-sellers is not surprising.  Surprisingly, there have only been two sequels to the the original children's book: The House on Pooh Corner by Milne (1928) and Return to the Hundred Acre Wood by David Benedictus (2009).  No one looking just at the original book would have been able to guess the odd nature of the books it inspired (don't worry, they're not Wicked-esque semi-erotic retellings).

If you were going to use Winnie the Pooh to teach people something, what would it be?  If your answer was "Eastern philosophy," then you're either very odd, or you've heard of Benjamin Hoff's 1982 bestseller, The Tao of Pooh (or you are Benjamin Hoff, in which case, "Hi, Benjamin Hoff!").  Famous in its own right, Hoff's book explains Taoist principles through the stories of Winnie the Pooh. 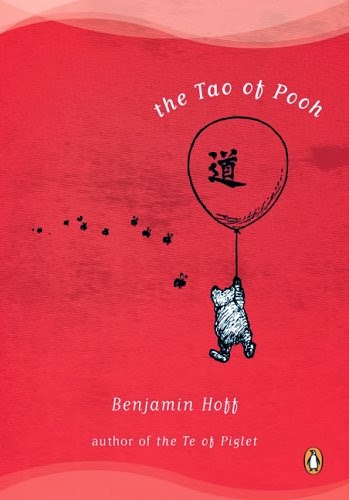 Winnie the Pooh, it seems, is the embodiment of the Taoist principle of wei wu wei, which can be translated as 'action without action' or 'effortless doing.'  The Tao of Pooh became a popular college textbook for a while.  It also spawned a sequel that made the bestsellers list in 1992: 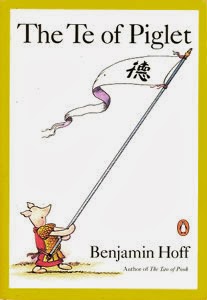 While books about Pooh, Piglet, and Lao Tzu may seem like unusual fodder for the bestsellers list, they have a leg up on the other Pooh bestseller. You see, Tao and Te were at least written in a language their audience could understand. 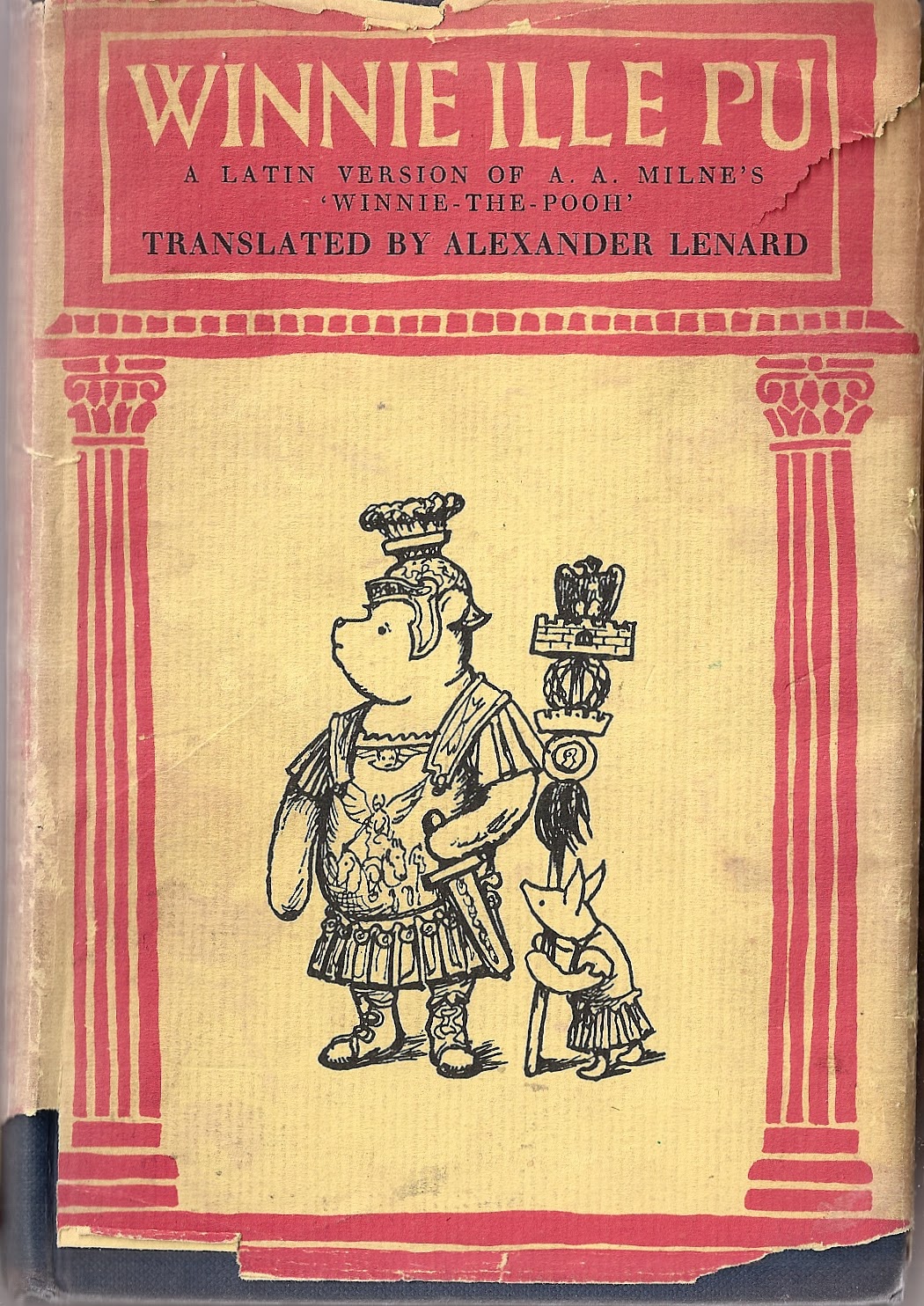 This is 1961's Winnie ille Pu, and no you didn't misread that book cover, this is a Latin translation of the 1926 Winnie-the-Pooh by Alexander Lenard, and it is the only Latin book to ever make the New York Times bestsellers list.  In 1998, Brian Staples published Winnie ille Pu Semper Ludet, a Latin translation of The House on Pooh Corner. (To the best of my knowledge, it never made the bestsellers list.) 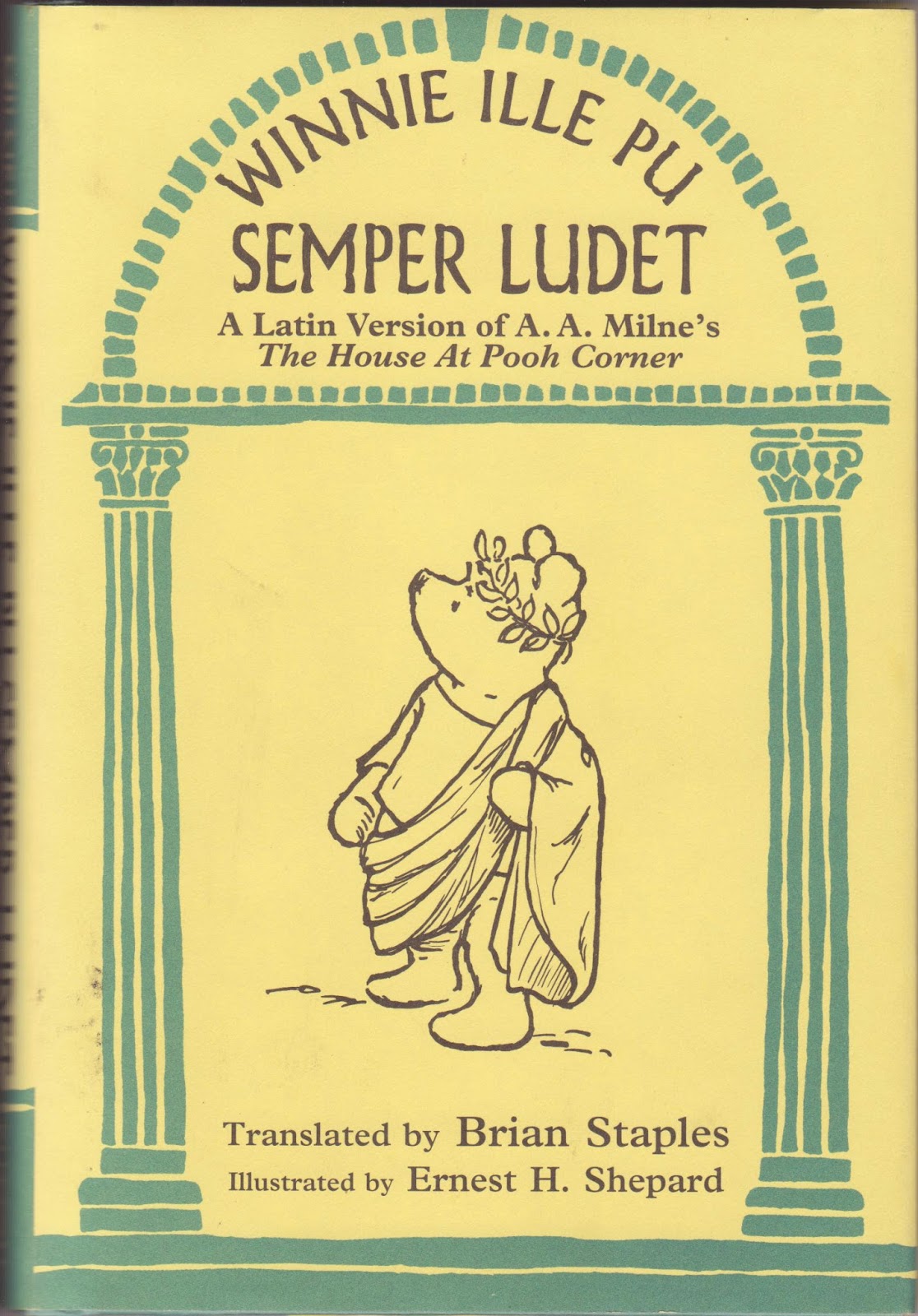 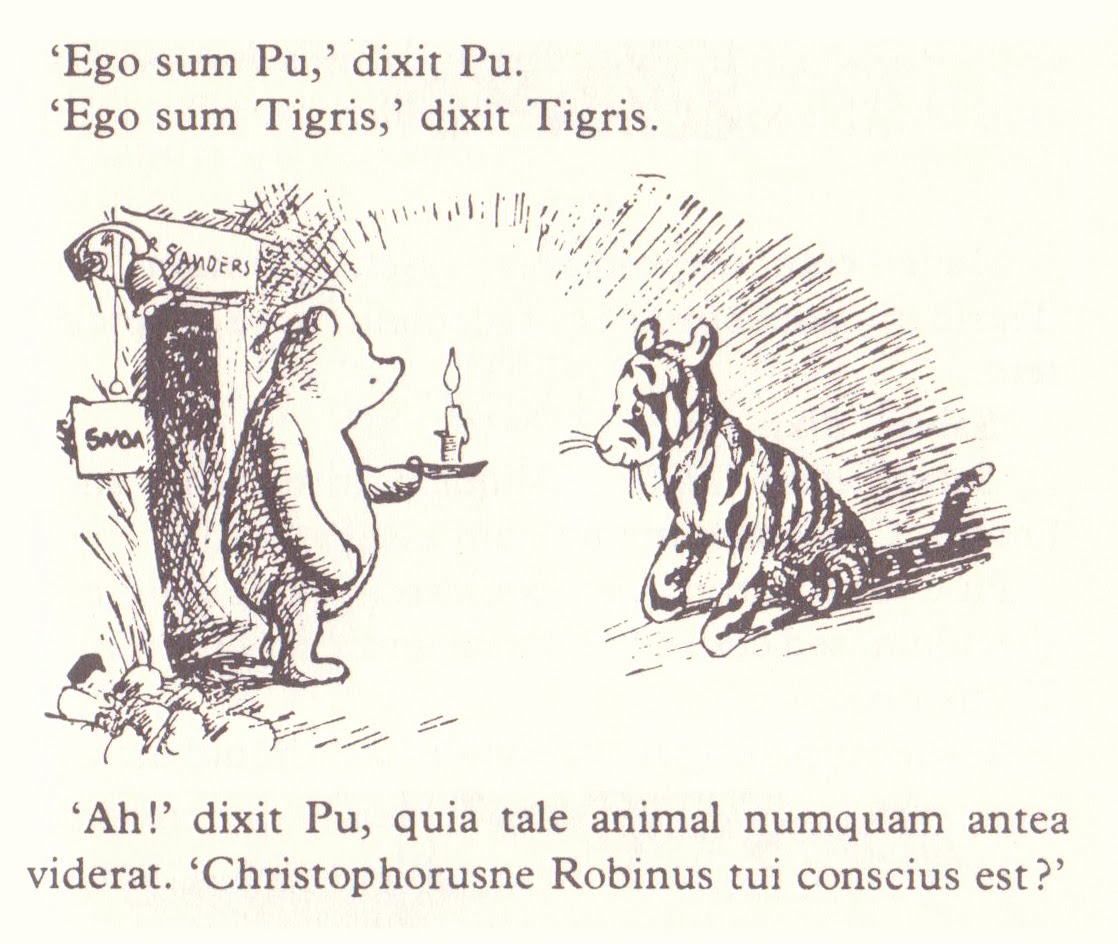