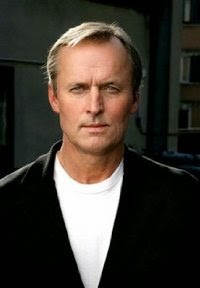 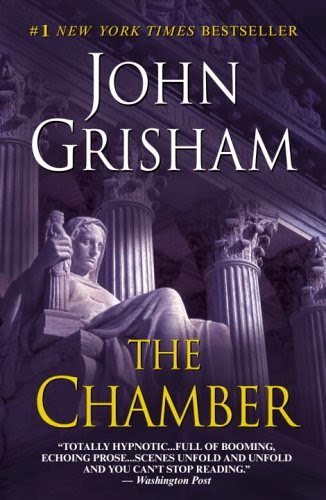 The Chamber begins in 1967 in rural Mississippi.  Sam Cayhall, a member of the Ku Klux Klan, assists in the bombing of a Jewish lawyer's office as part of the KKK's bombing campaign against civil rights activists. The bomb is set by another man, Rollie Wedge, and is put on a timer.  The bomb detonates later that morning, killing the lawyer's twin children, and crippling the lawyer.  Cayhall is caught by the police.  He is tried, but the jury is stacked in his favor and is deadlocked.  The same happens in a retrial.  Fourteen years pass, attitudes change, and a new D.A., looking to make a name for himself, brings Cayhall back on trial.  With testimony from the former imperial wizard of the KKK, Cayhall is convicted and given the death penalty.

In Chicago, young lawyer Adam Hall works for the major firm Kravitz & Bane, which had been representing Cayhall through his appeals as part of their pro bono program.  Hall admits that, after his father's suicide when Hall was seventeen, he learned that he was Sam Cayhall's grandson.  Hall goes on to say that he is against the death penalty in principle, and wants to represent his grandfather.  This he does, and heads out to Mississippi, connecting with his family's dark past and the legal vagaries of death penalty litigation.

Grisham's novel strikes me as the equivalent of a strong episode of a tv courtroom drama.  There's a lot of investigation and legal maneuvering, and a lot of tension over whether or not Cayhall will be executed. The characters come up against a lot of serious, morally troublesome issues, not the least of which is the death penalty itself.  However, these issues are not dealt with to any depth.  While I don't expect a fifty page treatise debating the morality of capital punishment, the pro arguments are basically 'it's justice/it gives closure' and the con arguments are just 'killing is wrong/it doesn't help anyone.'  None of these points are argued beyond them being mentioned in conversation, and what could be a deep exploration of an incredibly contentious moral dilemma isn't really dealt with at all.  Grisham acknowledges that there is such a dilemma, his characters take one side or the other, but all he really does is have people ask if it's really good or bad (I mean, he literally has them ask, a lot).  It's easy for this novel to seem a lot deeper than it is, because it brings up serious topics, but it doesn't really have anything interesting to say about them.


The novel was adapted to film in 1996.  The Chamber starred Gene Hackman as Sam Cayhall, Faye Dunaway as Lee Cayhall, and Chris O'Donnell as Adam Hall. 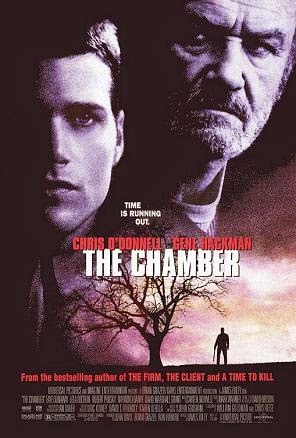 The film was a critical catastrophe, with even Grisham himself describing it as "a train wreck."  It did, however, receive one award nomination: Faye Dunaway for worst supporting actress at the 1997 Razzies.


Make no mistake, though, the novel was entertaining.  It's like a good episode of Law & Order.  If you want something entertaining to read that will kill time, The Chamber is a good choice.