Judging Books By Their Covers

People say you shouldn't judge a book by its cover, but good cover design can tell you a lot about a book's premise, themes, and tone.  Bad cover design can be confusing.  And no one has been consistently worse than Tutis Publishing with its "Great Classics Series."  Basically, Tutis decided to print a bunch of old classics whose copyrights had expired.  They then slapped on covers that range from bland to hilarious.  Sometimes they're very literal.  For example - 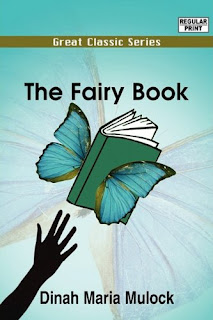 I love trying to figure out the thought processes for these cover designs.  In this case, instead of a book of fairytales, the designer thought it must have been about a book that was also a fairy.

My favorite part of this is that it's turning a nut, not a screw.

But those mistakes make sense.  Some are so baffling and wildly incorrect, that I can barely begin to fathom what was going through the mind of the people involved.  I'm curious who they think King Arthur was. 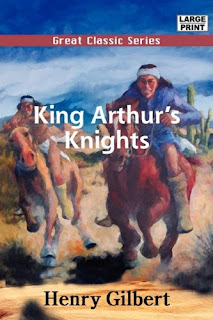 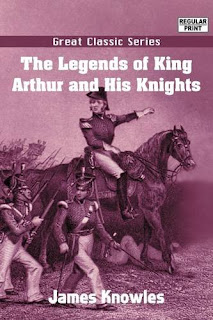 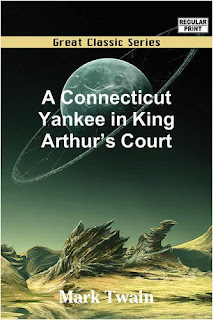 If you've been following this blog, you'll have heard me talk about Zane Grey, who pretty much defined the Western genre.  You wouldn't know it from Tutis. 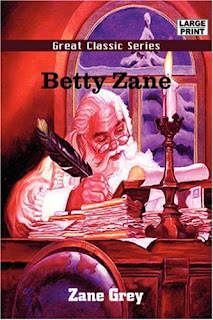 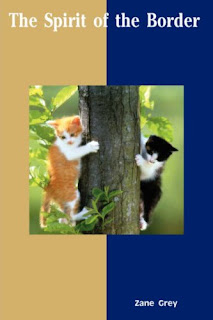 But my personal favorite is their take on L. Frank Baum's Oz series.  I have a feeling that Tutis's version would be much more  bizarre and interesting.  The least bizarre is the cover for Dorothy and the Wizard of Oz.

And finally, who could be the lost princess of Oz? 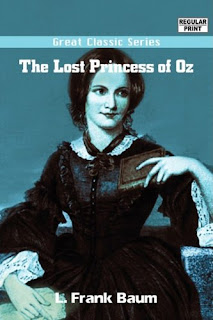 That's a picture of Emily Brontë, author of Wuthering Heights and notable Victorian literary figure.  She has no connection to L. Frank Baum or the Oz series.  What she is doing on the cover is a question I don't expect answered.  At least it's the most confusing use of an unrelated historical figure on a cover of an unrelated book, right?