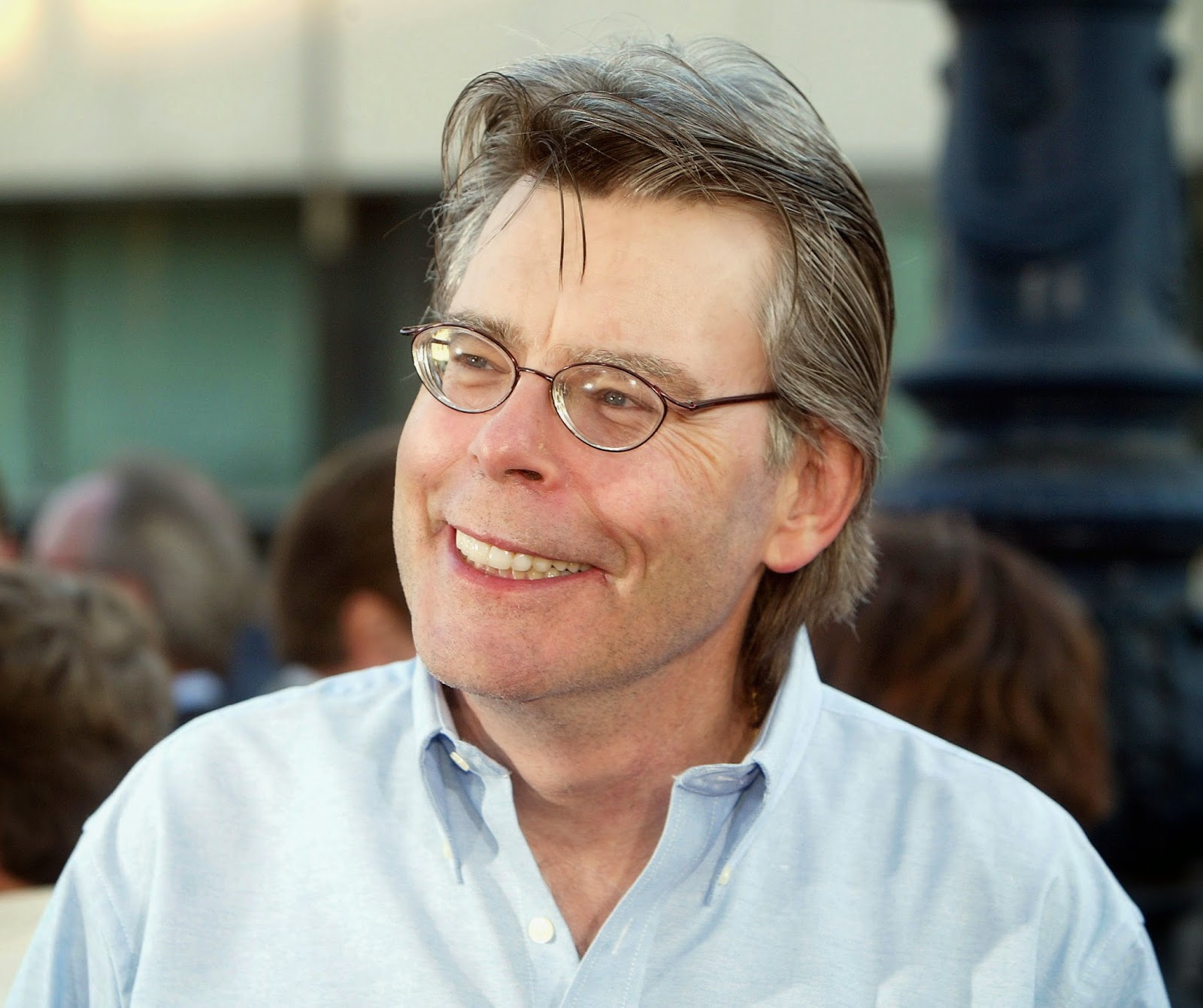 Dolores Claiborne is about the eponymous woman, an sixty-five year old maid on Little Tall Island, a small, working class area of the coast of Maine.  The novel begins with her turning herself in to the local sheriff, denying responsibility for the recent death of her long-time employer, Vera Donovan, but finally admitting to murdering her own husband decades prior.  Thus Dolores begins to tell her story, a story of abuse, helplessness, and retaliation, starting in the middle and slowly circling in toward the deaths.

Dolores Claiborne is very unusual for a King novel.  The most immediate difference to his usual style is the narration:  The entire book is one monological confession (in dialect) with a small epilogue tacked on.  Further, there is almost no supernatural element to the story.  The only supernatural element, brief glimpses of a little girl in a far away town, are completely irrelevant to the novel, both in terms of plot and symbolism.  As explained in the brief preface, this little girl is Jessie Burlingame, the main character of Gerald's Game, released the same year as Dolores Claiborne.  Basically, these scenes are saying "If you want to find out what the deal was with this girl, buy Gerald's Game, now available wherever books are sold!"

That said, Dolores Claiborne is a very strong novel.  It's less horror than it is gothic, in the sense that Flannery O'Connor or Shirely Jackson's works are gothic.  It does have a number of King tropes, the small town Maine setting, the attempt to make everyday objects terrifying, but it doesn't suffer from them as much as some of his other works.  The novel paints a vivid picture of a desperate woman, and sucks you into life on that that small island in Maine.

Dolores Claiborne is possibly the least well-known of the King novels on the list. This despite the fact that it had a film adaptation in 1995 starring Kathy Bates as Dolores, Jennifer Jason Leigh as her daughter Selena, and smaller parts played by John C. Reilly, Christopher Plummer, and playwright Eric Bogosian. 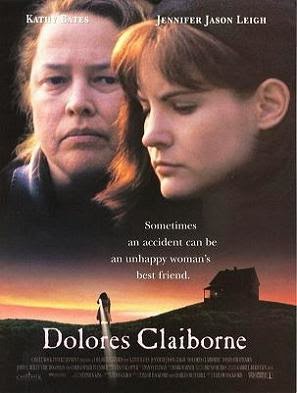 Strangely enough, Dolores Claiborne was adapted into an opera and premiered in San Francisco last year.  It looks kind of bizarre:

The trailer for the movie on the other hand, looks pretty fantastic.

If you're not a fan of King, looking to get into his work, or if you enjoy the gothic or suspenseful, I'd really recommend Dolores Claiborne.  Most of the negative reviews I've seen have boiled down to not liking the monologue structure or finding it not exciting enough (though, as a suspense novel, tension is everything).  It's definitely worth checking out.

1. Dolores Claiborne by Stephen King
2. The Pelican Brief by John Grisham
3. Gerald's Game by Stephen King
4. Mixed Blessings by Danielle Steel
5. Jewels by Danielle Steel
6. The Stars Shine Down by Sidney Sheldon
7. The Tale of the Body Thief by Anne Rice
8. Mexico by James Michener
9. Waiting to Exhale by Terry McMillan
10. All Around the Town by Mary Higgins Clark