1993: The Bridges of Madison County by Robert James Waller 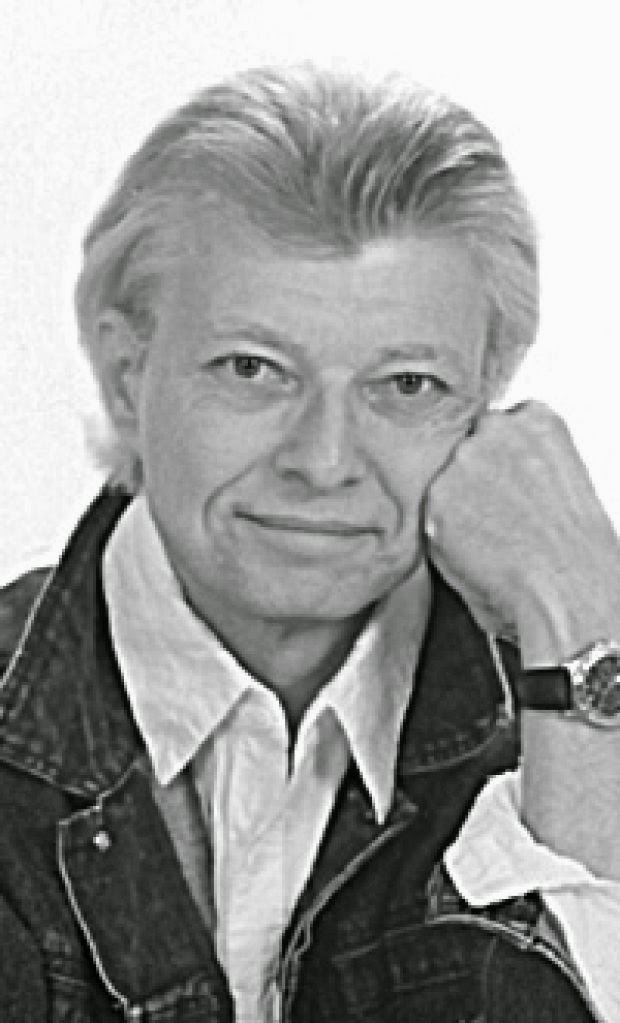 Robert James Waller (1939-     ) was born in Rockford, Iowa.  He attended the University of Northern Iowa, and married Georgia Weidemeier in 1961, with whom he had a daughter.  He received his PhD in business from Indiana University, Bloomington, in 1968.  He went on to teach business, management, and applied mathematics at the University of Northern Iowa, also serving as dean of the business school from 1979 to 1985.  His first two books were collections of travel essays: Just Beyond the Firelight (1988) and One Good Road Is Enough (1990).  With a grant, he left his job as a professor and wrote a scholarly work on the future of Iowa's economy, Iowa: Perspectives on Today and Tomorrow (1991).  Not long after, he tried his hand at fiction, and wrote The Bridges of Madison County.  His subsequent books have been successful, but not to the extent of his first.  Since 1993, he has published seven novels, two works of non-fiction, and a book of photography.  He divorced Weidemeier in 1997.  In 2004, he married Linda Bow.  He currently lives in Texas.

The Bridges of Madison County takes the form of a novelization of true events.  The introduction features Waller being brought the story by a friend of his, and discusses his attempts at accurately depicting what happened.  To be clear, it is entirely fictional.  The story itself focuses on a brief affair between Francesca Johnson, a stay-at-home farm wife in small town Iowa, and Robert Kincaid, a freelance photographer.  Kincaid has been hired by National Geographic to photograph the covered bridges of Madison County, and meets Francesca when asking for directions.  Francesca's husband and children are away at a state fair for the week.  We learn that Francesca grew up in Naples, Italy, and as a teenager left with and married Richard Johnson, an American soldier.  She and Kincaid fall in love and have a brief affair.  She decides not to leave with him for the sake of her family.  Sticking to the non-fiction structure, Waller ends the novel with a short essay by Kincaid, a letter by Francesca, and an interview with someone who knew Kincaid after he and Francesca parted ways.

First, let me say that this was a corny, overwrought romantic fantasy aimed at middle-aged women.  Francesca Johnson is the epitome of a Mary Sue.  We're told she's from Naples, but she might as well be from Paris, or London, or St. Louis, anywhere but a small rural town.  In fact, the only traits that consistently inform her actions are her dissatisfaction with her life as a stay at home mother, a dissatisfaction with her husband (personally and sexually), and a love for her children.  She is nothing but a vague mirror for the reader.    Robert, on the other hand, is given tons of backstory and personal traits.  He's sensitive and graceful (unlike Mr. Johnson), he was a combat photographer, which makes him brave, but he doesn't like war, which makes him humane, his body is frequently described as lithe and hard.  He's basically a safe fantasy, with enough history to be all things to all people.   As wish fulfillment goes, Waller had a good eye.  He created a fantasy about the stay at home wife's dream man coming to town.  The adulterous aspect of the story is offset by the wife's sacrifice of true love out of concern for her children.

The prose is overwrought.  I'll let the novel speak for itself:

"'Oh, Michael, Michael, think of them all those years, wanting each other so desperately. She
gave him up for us and for Dad.  And Robert Kincaid stayed away out of respect for her
feelings about us.  Michael, I can hardly deal with the thought of it.  We treat our marriages so
casually, and we were part of the reason that an incredible love affair ended the way it did.

'They had four days together, just four.  Out of a lifetime.  It was when we went to that
ridiculous state fair in Illinois.  Look at the picture of Mom.  I never saw her like that.  She's so
beautiful, and it's not the photograph.  It's what he did for her.  Just look at her; she's wild and
free.  Her hair's blowing in the wind, her face is alive.  She just looks wonderful.'"

Bridges is sappy wish-fulfillment that found a huge audience.  It led to a film version in 1995, directed by Clint Eastwood and starring Eastwood and Meryl Streep, and for which Streep received her tenth Academy Award nomination. 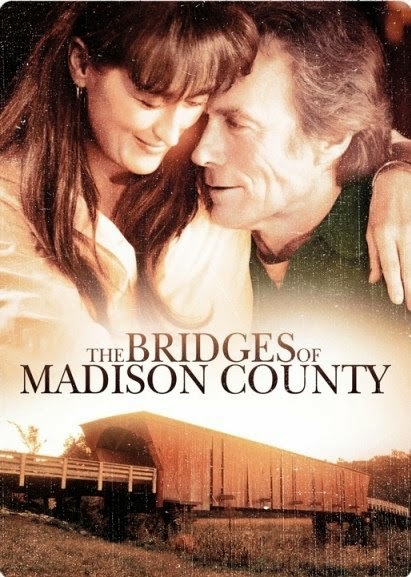 The novel was adapted into a musical, which had its official premiere this past February. 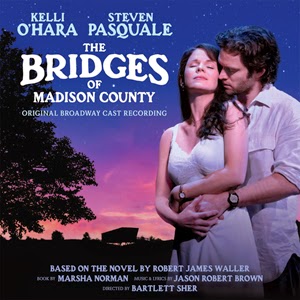 The novel also inspired two sequels by Waller.  A Thousand Country Roads: An Epilogue to The Bridges of Madison County was published in 2002 and follows Robert Kincaid after the events of the first novel.  High Plains Tango (2005) follows the story of the son Kincaid never knew he had.

1. The Bridges of Madison County by Robert James Waller
2. The Client by John Grisham
3. Slow Waltz in Cedar Bend by Robert James Waller
4. Without Remorse by Tom Clancy
5. Nightmares & Dreamscapes by Stephen King
6. Vanished by Danielle Steel
7. Lasher by Anne Rice
8. Pleading Guilty by Scott Turow
9. Like Water for Chocolate by Laura Esquivel
10. The Scorpio Illusion by Robert Ludlum