Judging More Books by Their Covers

Several months ago, I made a post about the particularly bizarre and awful book covers of Tutis Publishing.  If you thought that was the limit of the company's hilarious ineptitude, well, you know as little about Tutis as Tutis knows about literature.

But literature isn't the only area in which Tutis Publishing is fantastically unknowledgeable.  They also have no understanding of history.  For example, Theodore Roosevelt's book about his experiences in the Spanish American War, The Rough Riders:

Here, we see Teddy Roosevelt depicted as a pantsless Viking.  If you think that's anachronistic, you may be interested in how they depict Stephen Crane's Civil War novel, The Red Badge of Courage:

I guess they got the "red" part right.  Still, it's surprising how many American history novels don't have anything on the cover relating to American history.  How would Europe feel if this happened to them? 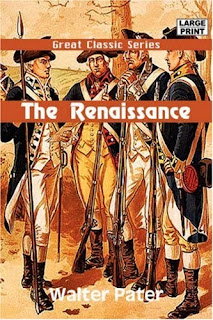 The Renaissance generally refers to a period between the 14th and 17th centuries in Europe.  I have a feeling that Tutis's cover design department (i.e. a hungover intern who speaks only in riddles) simply confused the words "renaissance" and "revolution."  But really, three down, and they haven't even managed to get on the right continent once.  Could it get any worse? 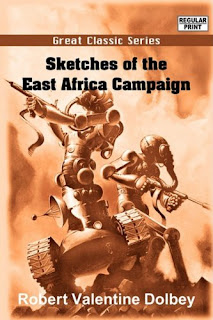 Holy crap!  Did anyone else know cyborgs fought in World War One!?!?   Based on the coloration, I think this actually takes place on Mars.  Not only did Tutis choose a random anachronistic image, but they set it on the wrong planet!  This makes sense, I guess.  If there's one thing they are as clueless about as literature and history, it's geography.  I'd like to introduce Tutis's new travel program, why not visit the marvelous deserts? 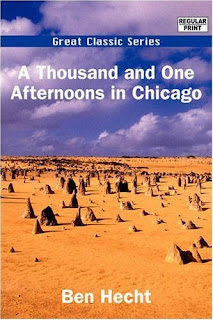 When you're done basking in the hot Illinois sun, why not visit New England's House of Parliament? 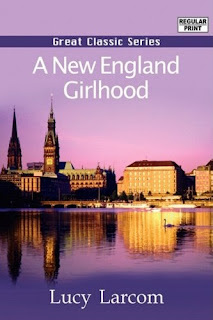 But now it's time to play our favorite game!  Tutis word-association!  Let's try to follow the reasoning behind each of these covers: 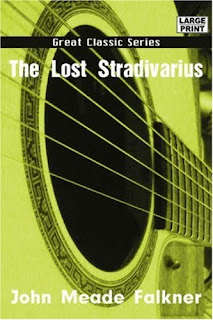 A Stradivarius is a kind of violin. Violins and guitars have strings.  Sting sounds like green. A guitar with a green filter! 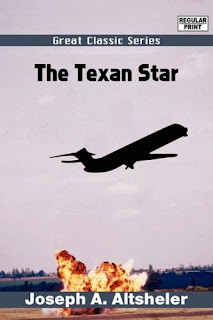 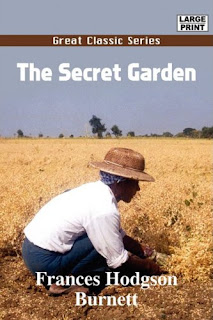 I'm not sure if there's enough clarity of purpose for this to be racist. 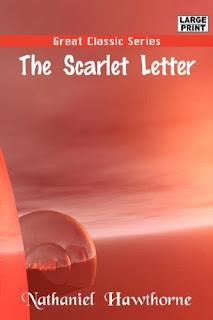 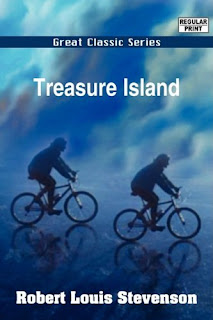 The real treasure is magic bicycles that can ride on water. 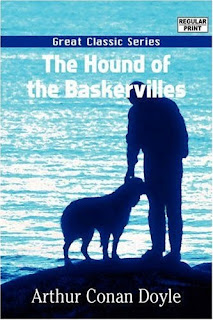 I can't really blame them for that last one though, because if there's one thing Tutis is as clueless about as literature and history and geography, it's animals.  There's nothing I can say about these next two: 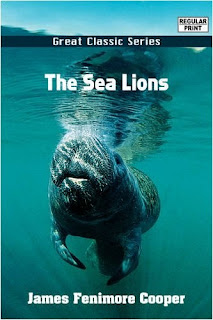 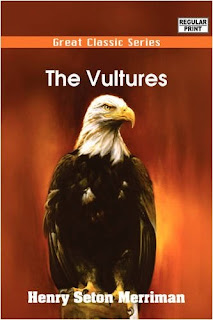 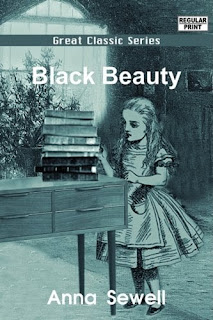 Goddamnit Tutis!  That's not a horse; that's a stack of poorly photoshopped books on a poorly photoshopped desk next to one of John Tenniel's illustrations from Alice in Wonderland on an entirely separate background.  That looks nothing like a horse!