2000: The Brethren by John Grisham 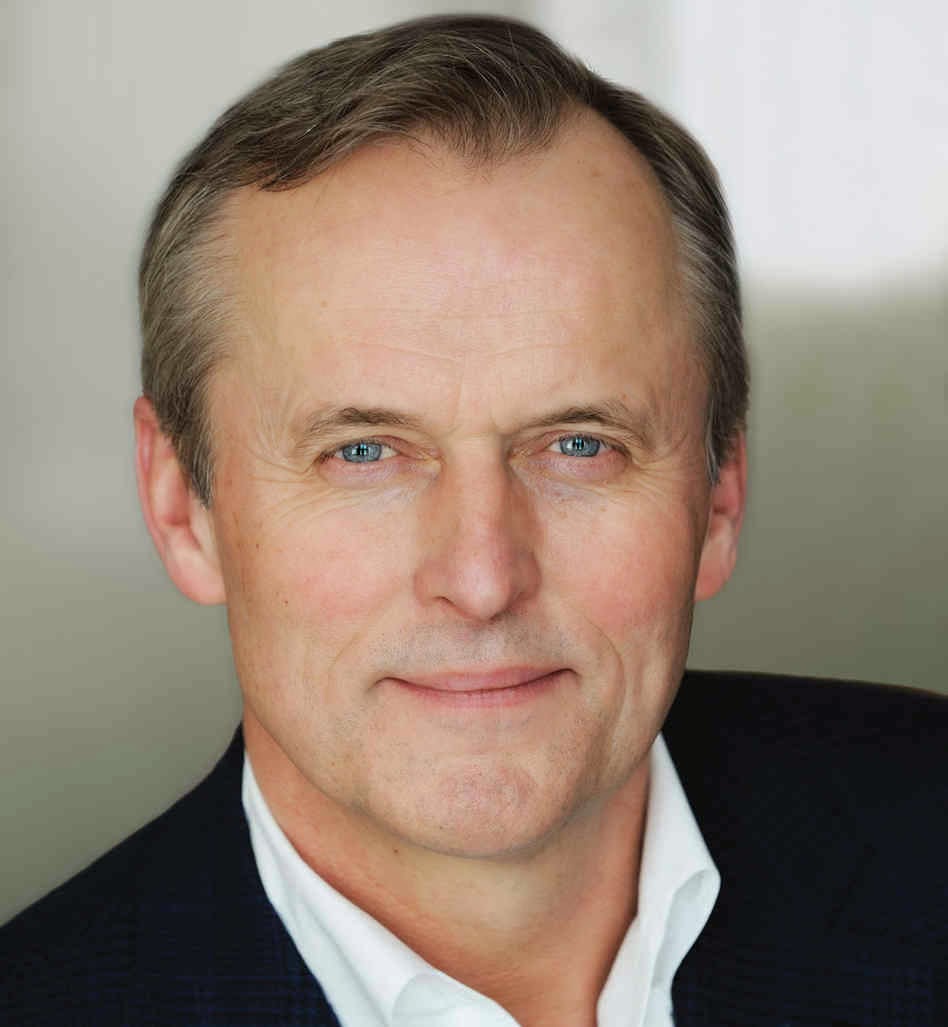 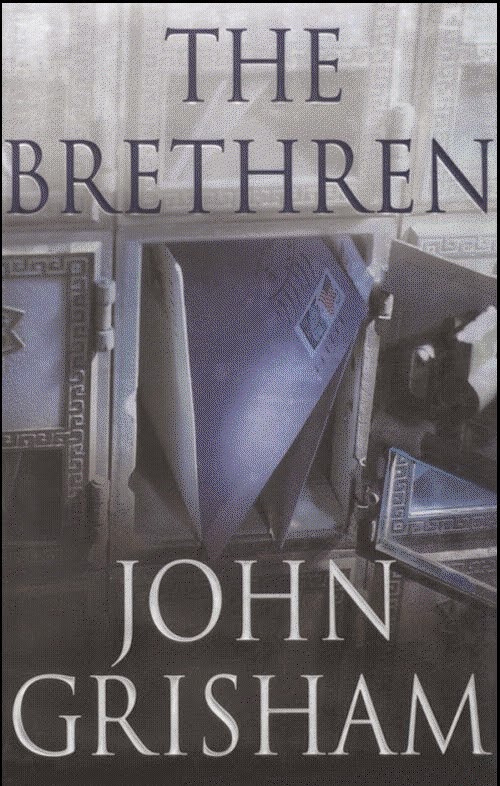 The Brethren is hands-down my favorite Grisham novel so far, and suffers mostly from  Grisham's determination to keep much of the novel serious instead of treating it as an all out farce.  The basic premise is this:  Three corrupt judges in their late middle-age, called the brethren, are inmates at a minimum security federal prison.  In addition to operating their own court within the prison, they run a mail scam with the help of an alcoholic attorney on the outside.  They take out ads in gay magazines with the intent of blackmailing closeted respondents.  I know, this isn't very funny.  But then there's the other major plot of the novel.  Russia is stepping up its game, and the CIA is worried about a new cold war.  They decide they need a president they can count on to give them practically unlimited funding, so they choose an inoffensive unknown congressman from Arizona named Aaron Lake.  Now put two and two together, and you end up with the CIA in a battle of wits with some crooked judges, letters get forged, intercepted, and redirected, and the entire weight of United States intelligence gets thrown at finding three people already in custody.

The blackmail and underlying social issues are serious, of course, and I understand Grisham's decision to treat it seriously, but he realizes the comedy in much of the story, and treats it as such, leading to what is often a bumpy transition between humor and drama which rarely works.  Maybe I'm just a bit burned out on the rest of Grisham's novels, so one that is sufficiently different from the rest may have an undue luster of originality.  If nothing else, it was nice to see a Grisham novel where everyone was running around like chickens with their heads cut off, instead of one guy with a master plan that unravels slowly (slowly, not because the plan requires time, but because he has to hit 400 pages somehow).

I don't know if I'd offer an unsolicited recommendation for The Brethren, but it is certainly one of Grisham's better works.

The Blind Assassin by Margaret Atwood
True History of the Kelly Gang by Peter Carey
The Amazing Adventures of Kavalier & Clay by Michael Chabon
House of Leaves by Mark Z. Danielewski
A Heartbreaking Work of Staggering Genius by David Eggers
Blonde by Joyce Carol Oates
White Teeth by Zadie Smith