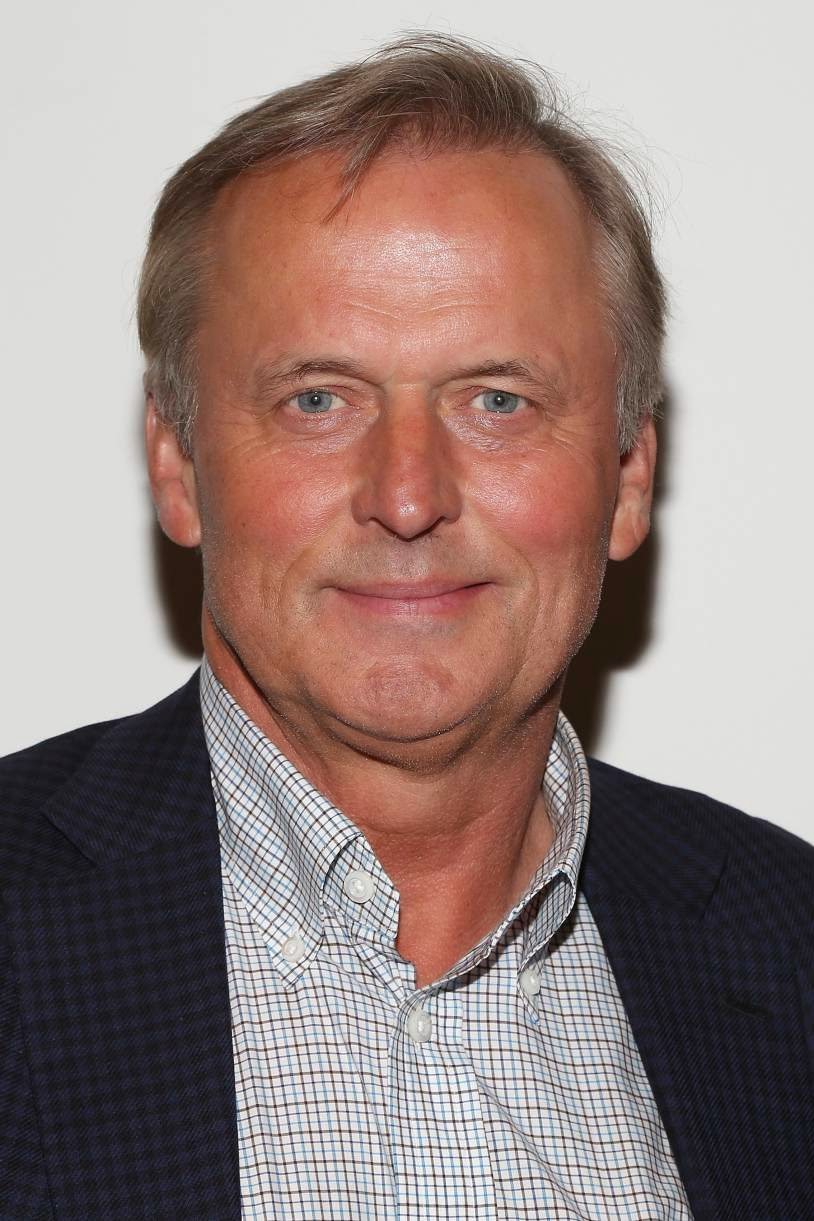 The Appeal starts with a verdict against a blatantly evil chemical company which had been knowingly dumping toxic waste into the water supply.  The jury finds the company responsible, and, in addition to a few million in actual damages, awards $38 million in punitive damages.  This opens up the company and it's owner, Carl Trudeau, to more lawsuits and possible bankruptcy.  Trudeau realizes this, and knows he might not win an appeal (mostly because he's unbelievably guilty), so he decides to stack the deck in his favor.  Mississippi is one of a few states that elects state supreme court judges, so Trudeau decides to get someone who will side with him on the bench, replacing a justice that generally sides with plaintiffs.  This process takes up most of the book.  I don't generally like giving away endings, but in this case it's necessary.  Fisk gets elected, almost has a change of heart, but ends up sticking with Trudeau, who ends the party having a big big party on a big big boat.

Trudeau is evil to the point of making the issue of judicial elections go past black and white and into comic book territory.  He's a mix of Sherman McCoy from The Bonfire of the Vanities and Lex Luther.  Here's an actual quote from the meeting after he finds out he lost the initial case.  "Not one dime of our hard-earned profits will ever get into the hands of those trailer park peasants."  While I understand the use of setting clear good and evil when writing a novel with a very specific moral (electing judges is a bad idea), you eventually reach a point of diminishing returns.  Either your reader is an idiot, in which case you're screwed no matter how obvious you make your point, or he's not an idiot, in which case you shouldn't treat him as if he needs the obvious shoved in his face. And this isn't just me griping over my tenth Grisham novel.  I've mentioned before that I like to read the Goodreads reviews on the books I read for this project, and reviews for this book generally fell into two camps.  The smaller camp was people complaining about the panderingly oversimplification of the novel's purpose.  The larger camp is mostly comprised of people who start the review declaring their fandom for Grisham, but giving it a one star rating because they didn't like the ending.  To quote user Alicia: "Grisham could have had a great legal thriller but instead he chose to write a political commentary that tricked me into thinking I was reading for pleasure and enjoyment."

To quote the top review (from user babyhippoface): "I understand what Grisham was trying to do, but I hate what he did. Hate. H-A-T-E. "

I never thought I'd feel bad for John Grisham.  He usually gives his book happy, or at least happy-ish, endings.  The good guys win and bad guys get theirs, even when it doesn't make sense.  He's often written about the corruption in politics and the legal world, and if the goodreads response to this novel is indicative of his average reader, I can understand why he felt the need to stop giving them happy endings.  Look, I get that people want stories that are entertaining.  There's nothing wrong with entertainment, with enjoyment, with reading for pleasure.  But what level of obliviousness and complacency and entitlement leads to the response this novel received?  The dislike it receives for being hyperbolic or heavy-handed I understand (and agree with).  But it seems like the general reaction was anger, anger at Grisham for not having given them a happy ending tied up in a neat bow.  Their reaction was to go online and write angry comments about Grisham, rather than write angry letters to their congressman.  Grisham usually brings some social issue into his novels, and he usually deals with them in a very superficial manner.  The Appeal is no exception.  But I'm just struck by the aggressive indifference of his fanbase.  It's one thing if they didn't just like the ending, but the general rhetoric is that they were angry at Grisham for not giving them the ending they wanted, that he had wronged them by disturbing their carefully built up complacency.  I guess I'm angry.  That I had to first read nearly five hundred pages of boring, heavy-handed agitprop, and that I now have to get up here and defend it against criticism far more stupid than the novel itself.  It would be one thing if they disagreed with the message of the novel, but they seem to generally agree.  Perhaps a condensed version of the response would be: "I agree that this is bad, but how dare you make me be aware of it."

I know there are still good books that sell a lot of copies, and there are writers who take on serious social and political issues.  But these two categories seem to keep moving farther and farther apart.  Even up to the 1970's you'd find people like Solzhenitsyn on the top ten annual list.  And this is ignoring the days when people like Sinclair Lewis, or Pearl Buck, or John Steinbeck, or Edna Ferber were some of the most read authors in the nation.  Even books I enjoyed, like A Thousand Splendid Suns or the Millenium trilogy, are limited to already popular statements like 'don't blow shit up' or 'sexism is bad.'  I guess I'm just frustrated by a culture that considers entertainment to necessarily be nothing but mindless diversion and wish-fulfillment, and an industry that caters to and encourages this.

I'm sure you can figure out my recommendation (and probably my general frame of mind as well).

1. The Appeal by John Grisham
2. The Story of Edgar Sawtelle by David Wroblewski
3. The Host by Stephenie Meyer
4. Cross Country by James Patterson
5. The Lucky One by Nicholas Sparks
6. Fearless Fourteen by Janet Evanovich
7. Christmas Sweater by Glenn Beck
8. Scarpetta by Patricia Cornwell
9. Your Heart Belongs to Me by Dean Koontz
10. Plum Lucky by James Patterson