2011: The Litigators by John Grisham 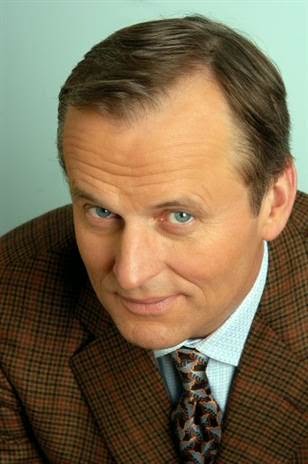 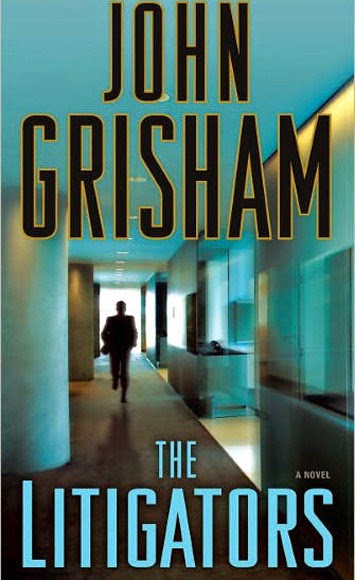 This is it.  The last goddamned one.  Let's get this over with.  The Litigators is about a group of litigators (what a shocker).  You start with two low rent ambulance chasers (cf. The Rainmaker) and a successful up-and-comer at a big firm who quits after finding his job meaningless (cf. The Street Lawyer).  They get themselves involved in a big ol' class action lawsuit (cf. The Rainmaker, The Runaway Jury, The Appeal).  There's some wackiness (cf. The Brethren) and a bunch of misfits being misfits while trying to make a living practicing law (cf. The Brethren, The Rainmaker).  There's a case, there are twists in the case, people keep secrets, some people lose a lot of money, some people make a lot of money (cf. every damned Grisham novel after The Chamber).

This isn't Grisham's worst novel, but it's nothing more than a mixture of his decent novels.  The problem now is that I have pretty much nothing to say about it that isn't itself a repeat of an earlier Grisham review.  I could see it being entertaining if someone hadn't read ten more of these freakin' things in the last several months, but I don't have that luxury.  It is thoroughly, relentlessly, and all and all average.  It is neither remarkably good, nor remarkably bad.  It is exactly what I would expect when someone says 'Grisham novel,' nothing more, nothing less.  Maybe the reason this guy sells so well is that by the time the next book comes out, his readers have forgotten his last one.  (I know I'm being rather harsh, both on Grisham and his readers.  This is just me venting frustration.  Eleven of them, for crying out loud!)

Look, it was okay.  I might have even enjoyed it a bit if it didn't feel like I'd read it ten times already.  It's the type of book that a Grisham fan would like, in that it's perfectly standard fare for Grisham.  If that sounds like something you'd like, then go ahead and read it.  Or read any other Grisham novel for the exact same result.  I don't care.  I'm just glad to be done.

1. The Litigators by John Grisham
2. 11/22/63 by Stephen King
3. The Best of Me by Nicholas Sparks
4. Smokin' Seventeen by Janet Evanovich
5. A Dance with Dragons by George R. R. Martin
6. Explosive Eighteen by Janet Evanovich
7. Kill Alex Cross by James Patterson
8. Micro by Michael Crichton
9. Dead Reckoning by Charlaine Harris
10. Locked On by Tom Clancy and Mark Greaney

The Round House by Louise Erdrich
The Marriage Plot by Jeffrey Eugenides
Moonwalking with Einstein by Joshua Foer
The Art of Fielding by Chad Harbach
Pym by Mat Johnson
1Q84 by Haruki Murakami
Swamplandia! by Karen Russell
The Pale King by David Foster Wallace