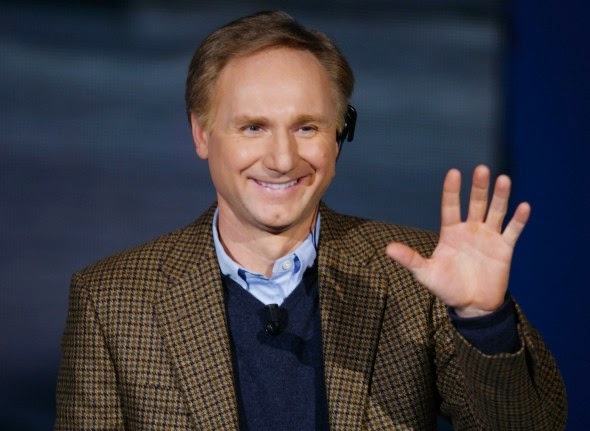 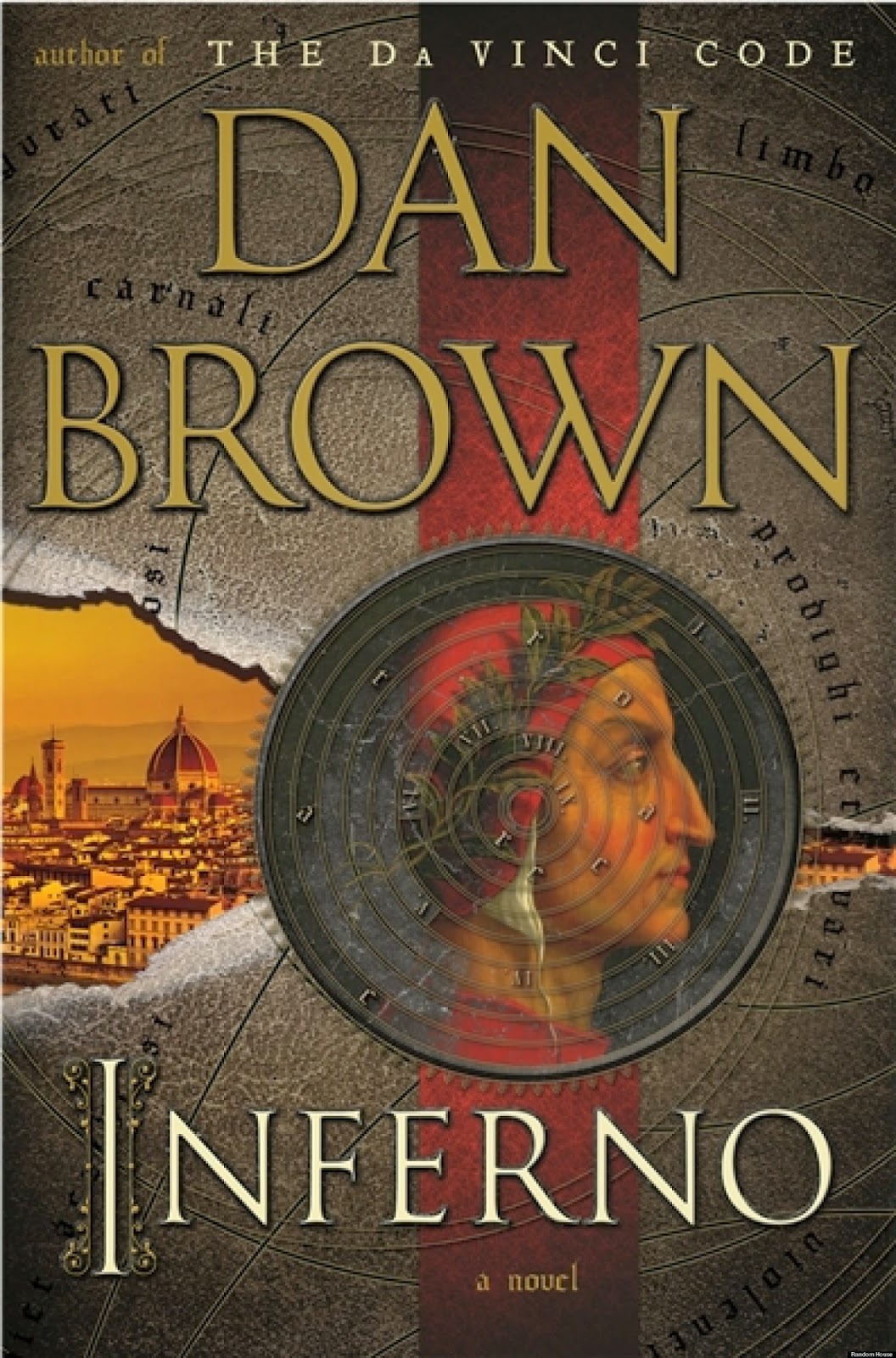 Inferno starts with Robert Langdon waking up in a hospital room in Florence, a bullet wound having caused some short term amnesia.  Except all but one of those things turns out to be a lie.  Robert Langdon has to find out what he was working on that almost got him killed, why he's in Italy, and what's happened over the last couple days, with the help of genius doctor/actor/polyglot/prodigy Sienna Brooks. All he has are dreams of a woman predicting doom and an altered version of Botticelli's Mappa dell Inferno.

There's a lot of withholding information going on, often to absolutely no result.  For a long time, everyone avoids naming the bad guy, which would make sense if the bad guy were a character we knew of.  Even characters who have no reason to avoid using his name awkwardly avoid using it until Langdon figures it out.  Likewise, there's plenty that is so blatantly obvious that when the 'secret' is revealed, the only possible response is a resounding, "Yeah, I got that two hundred pages ago." To top it off, there are so many twists we just end up with a story that is convoluted.  After the fourth time you say, "All along you assumed it was X, but really it was Y!", I'll stop assuming X is X and I won't be surprised when it turns out to be Y (again).

To be fair though, Inferno was a step up from The Lost Symbol.  Since Brown wasn't dealing with a secret society (real or imagined), he stuck closer to facts.  A mad scientist obsessed Dante uses clues based on The Divine Comedy, rather than finding some secret code Dante hid in his own poetry.  Brown also starts to shy away from calling Langdon a symbologist, only using the phrase a couple times, at one point even referring to Langdon as "an art historian who specialized in iconography."  While this may seem like a trivial point, imagine if Indiana Jones went around calling himself a Treasurologist.  It just makes the character sound stupid.

Don't get me wrong, I still don't recommend Inferno.  The plot is convoluted, the characters are boring, many characters do things solely to advance the plot, etc.  It's far more tolerable than any of his earlier books, but you won't miss anything by skipping it.

Publishers Weekly's list for 2013 is separated by format, includes fiction and non-fiction, and no hard numbers.  Since Inferno was #2 on one list and #1 on the other, while Hard Luck was #1 on one list, and didn't appear on the other at all, I went with Inferno.